Should your brand bother with marketing through TikTok?

Should your brand bother with marketing through TikTok? 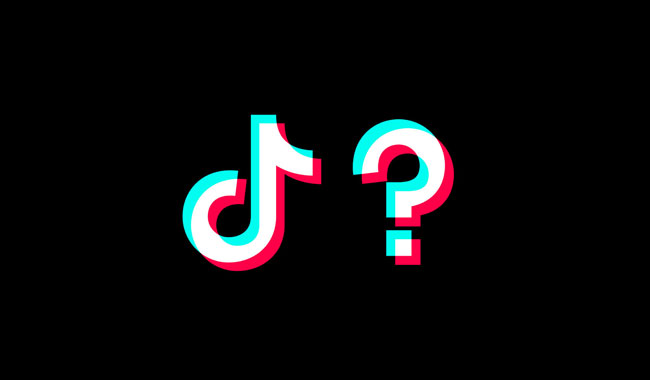 At a time in history when it seems that more and more people are vowing to take social media ‘detoxes’ or expressing concern about ‘fake news’ on the social platforms on which they remain active, TikTok has been a refreshing recent entrant into a competitive field of apps.

With its madcap and quirky looping videos and musical montages, TikTok has certainly brought many a smile to people’s faces. But is it a network that should be a serious consideration for your brand’s social video production in 2020?

Based – like the now long-defunct Vine – on the format of short-form videos, TikTok would seem in some ways to be naturally fertile ground for corporate social video production. After all, one cannot exactly argue with the numbers, the app having surpassed 1.5 billion downloads in November.

Indeed, it has been reported that TikTok was the third most downloaded app of 2019, ahead of Facebook and Instagram, in fourth and fifth respectively. So, should your brand be rushing to use this evidently fresh and happening platform over the next few months?

Our answer here at TMC would be… possibly, but not necessarily.

Readers of this blog post who have actually downloaded and used TikTok, will probably understand what we mean when we say it isn’t simply another ‘corporate-ready’ Twitter or Facebook equivalent.

As hilarious and entertaining as the videos made by its users routinely are, there’s definitely a young, light-hearted, ‘high school’ vibe to the app, which is sure to make it a less suitable platform for some brands than it might be for others.

Sure enough, even in the wake of its stellar growth in 2019, TikTok still has a reputation – rightly or wrongly – as something of a bastion for teenage girls. That’s not completely accurate, given that less ‘typical’ groups are beginning to establish a presence on the app; nonetheless, younger users do still dominate its membership.

So, what steps might your brand take with TikTok right now?

Your answer to this might actually be… nothing, at least in terms of any formal social video production. You may come to the conclusion that the TikTok audience is too poorly matched to your own brand’s target audience, meaning it makes much more sense to focus your video marketing efforts on alternative social platforms.

Alternatively, you may feel that the offbeat vibe of TikTok offers a certain potential for your brand to share authentic content with an audience that isn’t as strongly represented on the more ‘traditional’ social networks.

If so, now may be a great time for you to at least download the app and conduct a trial run with it for your brand. Such early, tentative activities might include exploring the different video styles that gain traction on TikTok, what might and might not work, and how you may make the most of the app’s functions while it remains a merely ‘up-and-coming’ platform for social video production.

Would you like to discuss what we could make possible for your own brand’s social video marketing in 2020, including which platforms you would be best-advised to target? If so, don’t wait any longer to email the TMC team or give us a call for a discussion or quote, on 020 3819 6187.